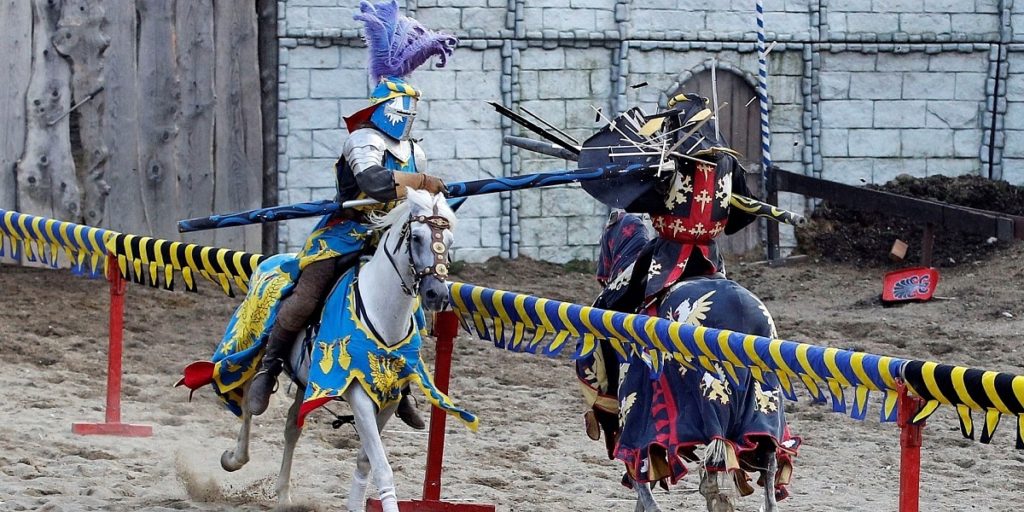 Sommeregg is a medieval castle near Seeboden built in the 12th century by Witemarus von Sommeregg. Its history was marked by the Austrian–Hungarian War and its dungeons have been transformed into Europe’s biggest Torture Museum with more than 100 true-to-original exhibits. The castle is also famous for its medieval reenactments and your incentive group can be part of their very own authentic historical tournament. You can take part in teambuilding activities such as archery, fishing for schnapps tumblers, and target practice. After finishing the games, the party moves into the castle for a well-deserved knights’ dinner including medieval customs.